10% of the population are believed to be dyslexic, but it is still often poorly understood.

Not everyone’s dyslexia is the same. It affects people in different ways.

Dyslexia involves a combination of abilities and difficulties – people who are dyslexic have strengths with creative ideas, problem solving skills and thinking of new ways to do things. Lots of inventors and entrepreneurs are dyslexic.

Some jobs are known to have far higher numbers of dyslexics. These include; creative careers such as acting, the arts, mechanics, architects, computer designers (especially games), engineers and lots more.

During this week students will be discussing dyslexia in form time and we are inviting students with dyslexia to ‘Share their story’ with this google form. If any parents/carers with Dyslexia would like to share their story please do fill the form in.  Thank you. 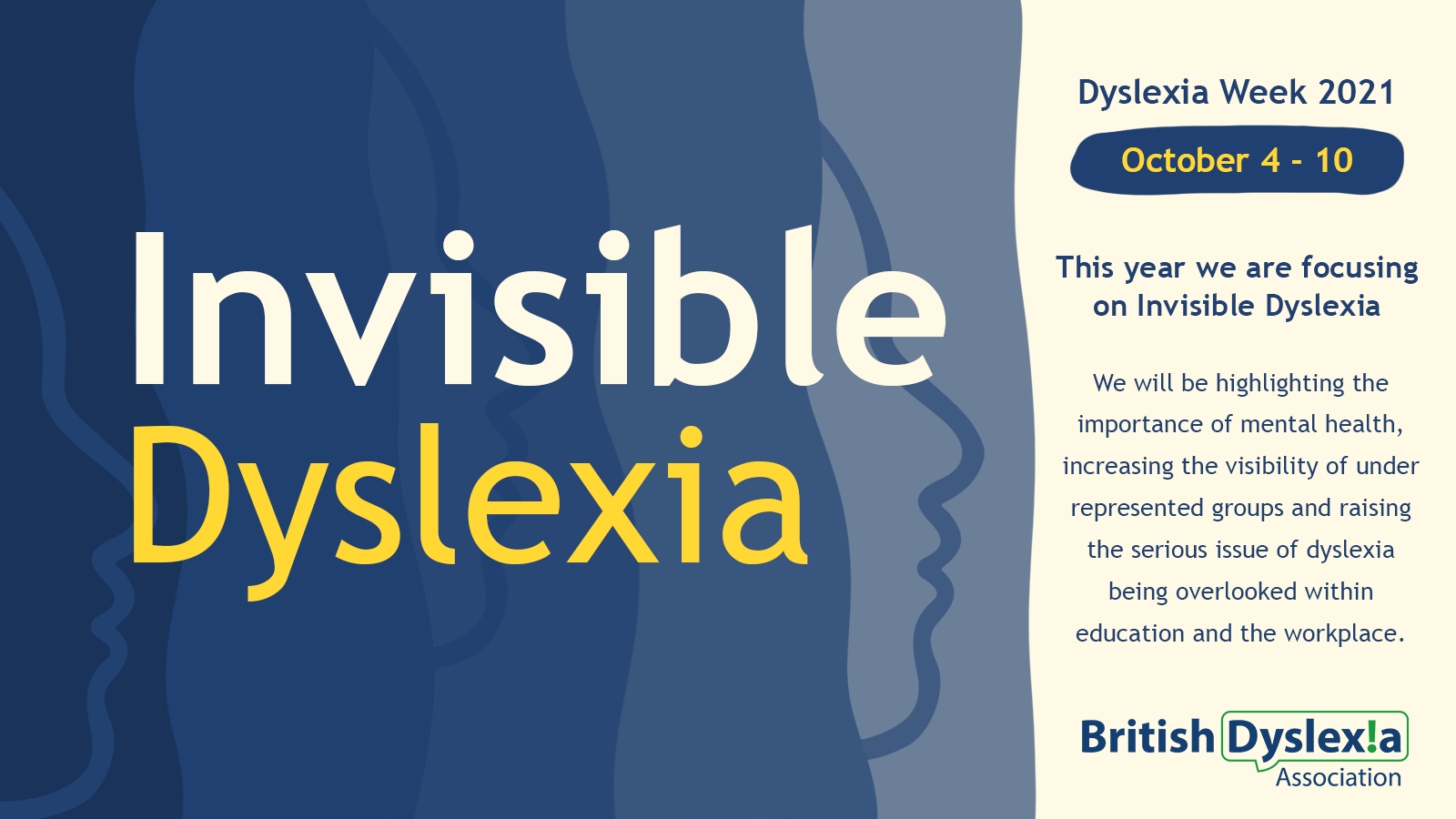