In the last two weeks Year 11 and Year 13 Geography students have been out on fieldwork collecting physical and human data.

Year 11 students visited Reculver and Whitstable to investigate if the coastal defences are more effective at Reculver than Whitstable.

This was the first Geography field trip that the students had been on since the pandemic and they did really well using ranging poles, clinometers and tape measures to collect data such as beach profiles, longshore drift and wave counts.

Year 13 students visited Norfolk for 4 days staying at Kingswood centre at Overstrand. They were collecting a variety of human and physical data to use for the NEA. They visited a range of locations including Norwich, Salthouse, Sheringham, West Runton and Cromer. Students worked exceptionally hard all weekend especially in the evenings whilst starting to write up their NEA and present their data using Geographic Information Systems.

On Sunday evening they had an evening off work and attempted to climb Jacob’s ladder! 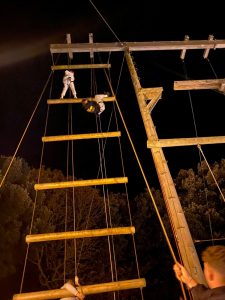 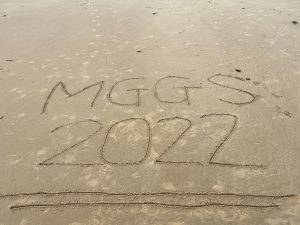