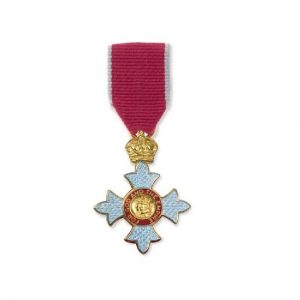 Maidstone Grammar School for Girls would like to congratulate Martin Duffell, one of the school’s governors, who was recently appointed CBE (Commander of the Order of the British Empire) for his services to Public Finance in his role as Head of Dealing, UK Debt Management Office.

Martin has, in addition to his very busy job, given generously of his time over the last eight years to serve as a governor at MGGS, taking an active interest in the life and development of the school, most recently as Chair of the Governors’ Resources Committee.  Martin’s term of office as a governor is due to finish at the end of June and in addition to congratulating him on this recent accolade, we would like to thank him for everything has done for MGGS over his time as governor.