Last week the Year 11 Geography students visited Reculver and Whitstable to carry out coastal fieldwork. This opportunity allowed students to put into practice their coastal theory. The students worked extremely well measuring longshore drift, beach profiles, wave counts and carrying out bi-polar analysis of coastal management.  Here are some Year 11 students with their views on the day:

“From Wednesday to Friday last week the Year 11 Geography classes went on a field work trip to Reculver and Whitstable beaches. At our first stop – Reculver, we used a bipolar analysis to assess the effectiveness of each sea defence at Reculver which consisted of the sea wall, groynes and rip rap (rock armour). We then went onto the beach and in groups we conducted a beach profile test which measured the steepness of the beach, and investigated  the longshore drift using oranges. We timed how long it took the oranges to travel 10 metres and found the longshore drift was travelling west. Then we went to our second location – Whitstable, where we carried out the same research for the sea defences, and we measured the effectiveness of the groynes along the beach. After that, we got to enjoy some fish and chips in the harbour before getting back on the coach to go back to MGGS. We all had a great day and enjoyed practising the field work techniques.”   Chloe M

“On the geography trip we visited two different beaches, (Reculver and Whitstable) where we evaluated the different coastal defences that the beaches had in place. We used different techniques such as bi-polar analysis and longshore drift tests to collect data about the behaviour of the sea and the quality of the defences. I learnt how to use different types of equipment, such as a clinometer (used to measure the angle/elevation of slopes) and compare the effectiveness of sea defences and their importance in preventing coastal erosion.”  Isabella P 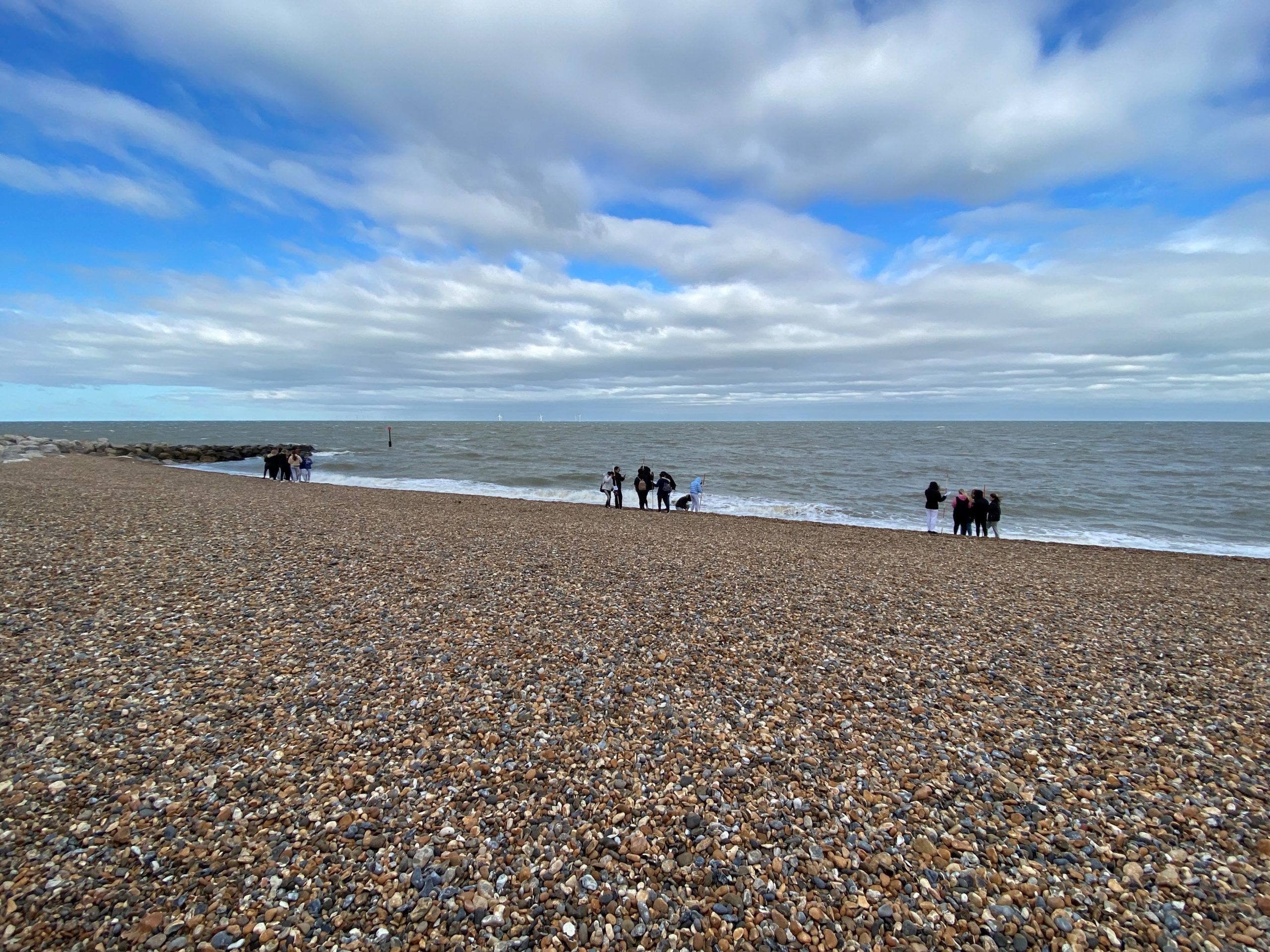 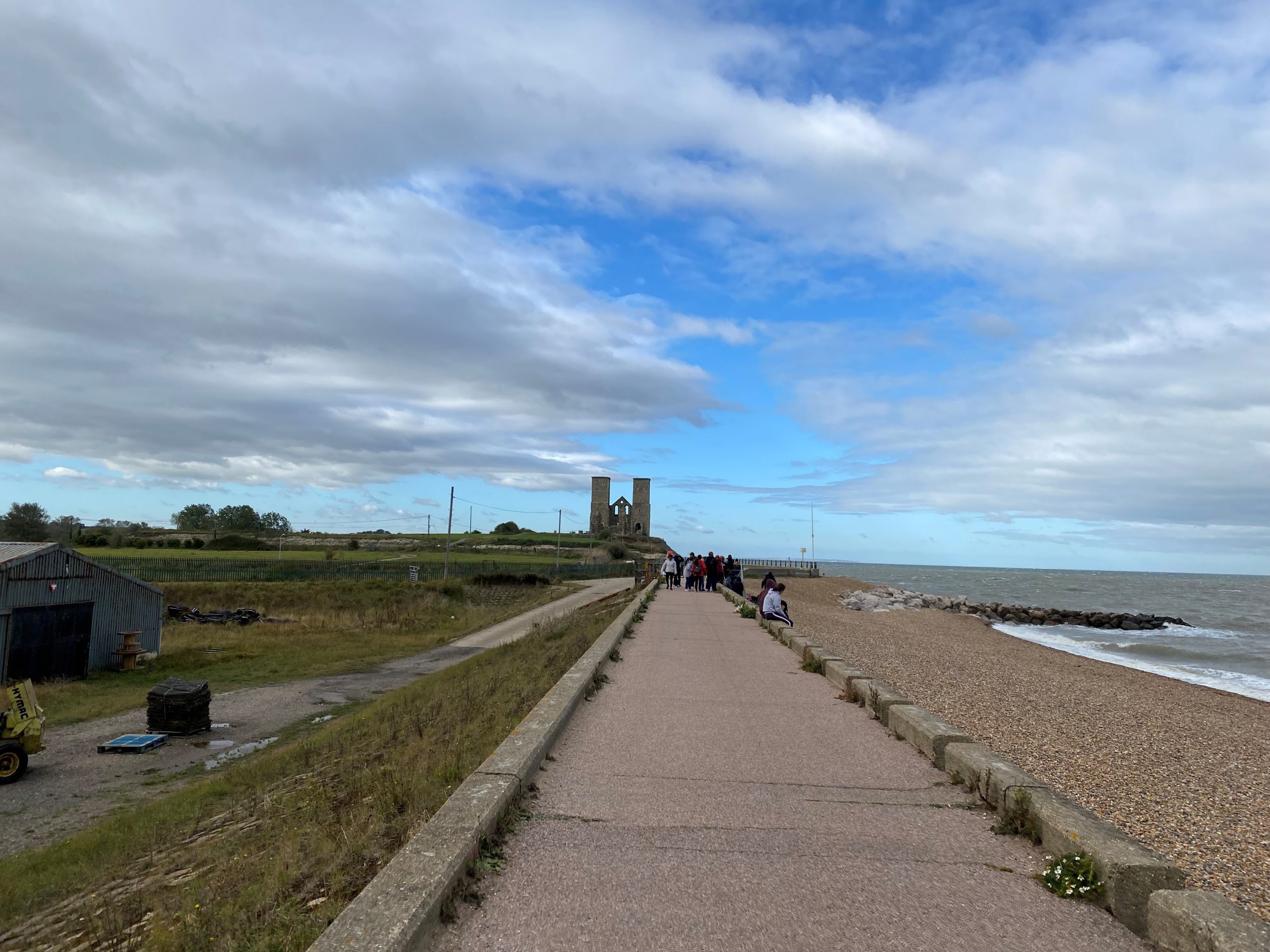