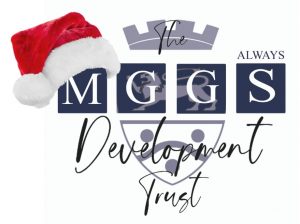 Friday 2nd December saw our first Student School Fair – an intercultural occasion which was organised by a group of post 16 students led by Freya M, Lillian F and Katie S who worked alongside the Development Trust.

There was a wonderful atmosphere with students singing along to festive songs, some fantastic Diwali traditional dance performances and even a flash mob!! The GloJam team together with some of the staff took the fair goers by surprise when the hall light went off and the disco light came on and they began to dance the YMCA in the middle of the room! 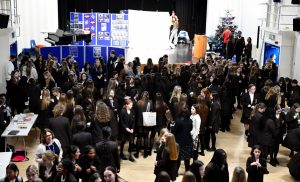 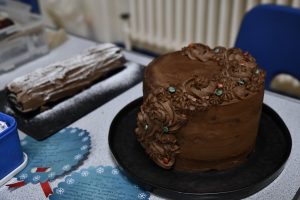 The raffle prizes were a Design your own Hoodie from Darenth Print, a Prison Island Voucher and some amazing hampers which were donated and put together by the post 16 forms in their house colours.  There were also some fantastic game and craft stalls which were run by students from all years.  It really was a whole school effort and maybe the start of a new school tradition. 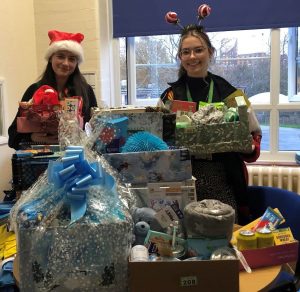 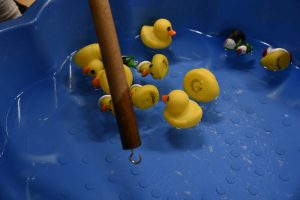 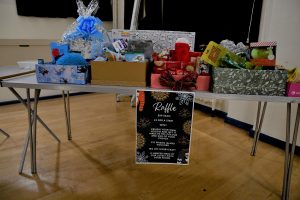 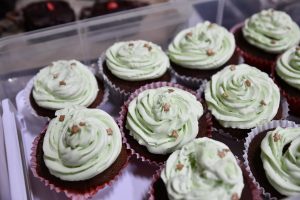 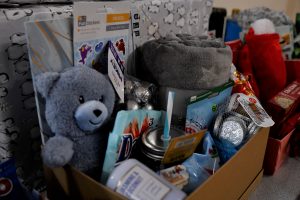 Profits from the fair will be split between The MGGS Development Trust and MGGS Cares which this year is supporting the Oasis Domestic Abuse, RSPCA and the Kaleidoscope Trust. 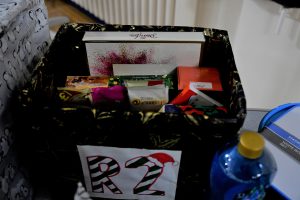 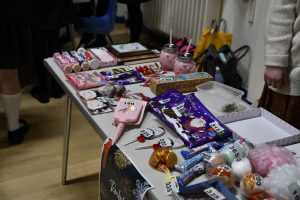 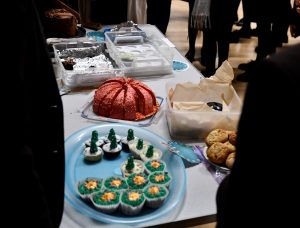 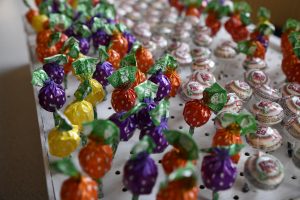